BIKE SHOPS NEAR ME
Men 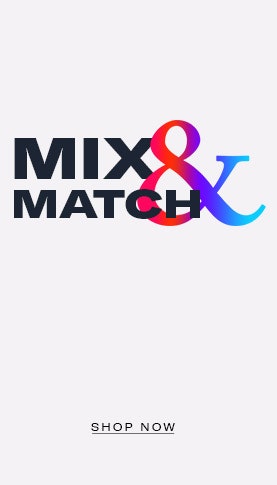 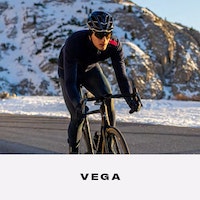 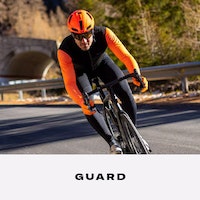 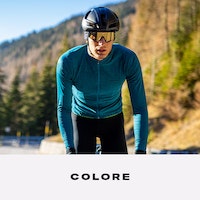 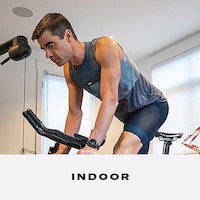 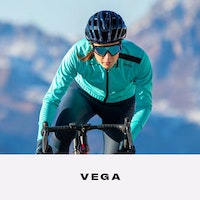 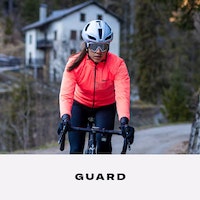 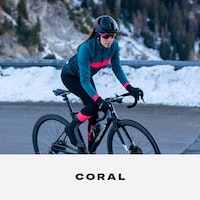 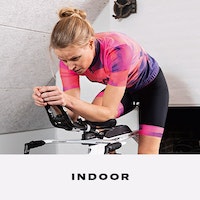 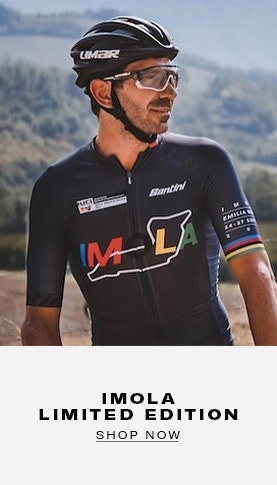 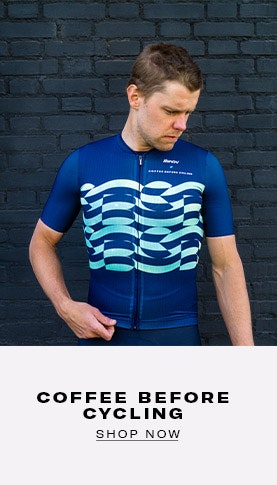 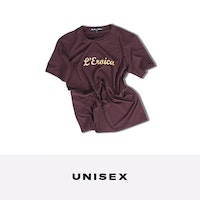 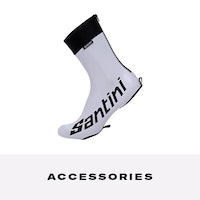 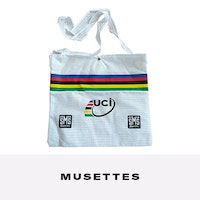 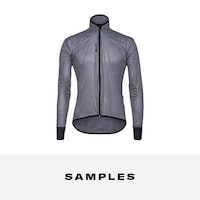 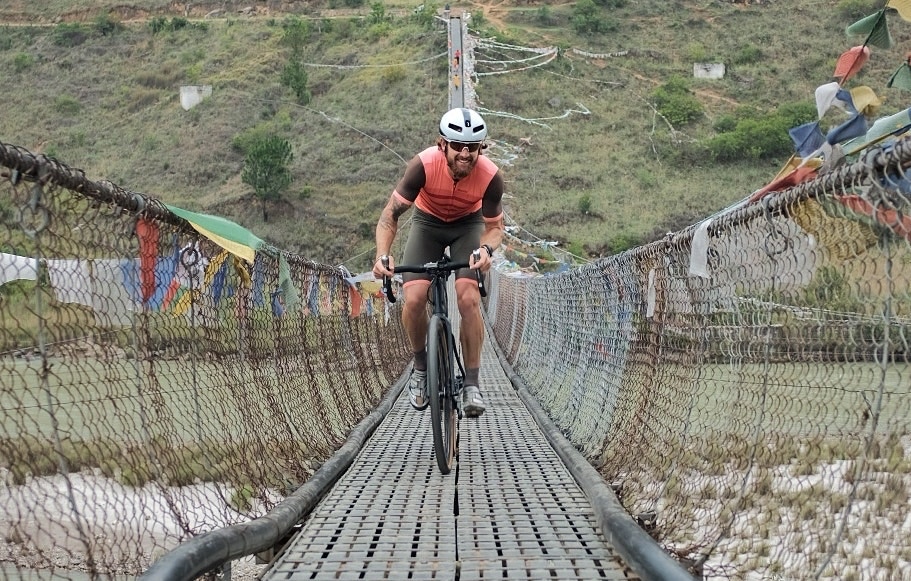 Pack List…one of the most important things you’ll need in the preparation of any adventure.

Be it an overnight trip to a country pub or a four-week epic through the Bhutanese wilderness, unless you’ve got the right equipment, you’re somewhat ‘screwed…’ If the weather turns nasty and you find yourself in a precarious situation without the right gear, you’ll wish you’d spent more time planning, preparing exactly what you need and less time training. As the old saying goes…’Be your own weatherman,’ in essence, take the right gear so that you can combat ANY situation.

Earlier this year I spent a month exploring the mountains of Bhutan. Bhutan is sandwiched right beneath China and just North of India and straddles the Himalayas. Bhutan translates to ‘Land of the Thunder Dragon’ owing to the ferocious weather that the country experiences during the winter months. Fortunately, I was there during summer…In saying that, the weather in any mountainous destination can turn at the drop of a pin and so ensuring I was equipped to tackle the worst of the worst, was an important consideration as I put together my pack list back in Perth, prior to departure. 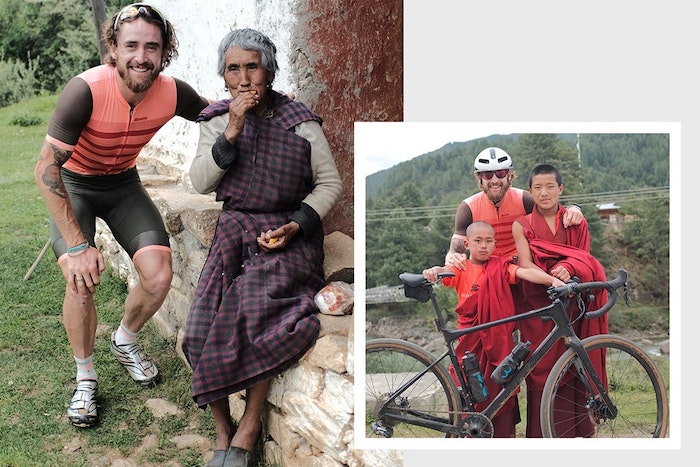 I don’t know what’s more difficult, packing for an unsupported adventure where you can only carry the bare essentials, or packing for a supported trip where you can take whatever you want. The beauty of an unsupported trip is that you’re limited for space and are forced to spend more time thinking and planning exactly what you can carry and weighing up the pros and cons of each selection. On a supported adventure, I generally become a little more blazé about what I take as I know I’m not constrained by the size of the bag I can carry on my bike.

My Bhutanese adventure was supported and this year I had two groups of four guests that I guided through the mountains. We experienced altitudes in excess of 4,000m and wild weather that had us squinting through the fog, careful not to plummet off the edge of the gravel roads and into the depths below. As part of any guided adventure, I carefully plan the pack list for each of the guests to ensure that they are 1. Safe, and 2. Not without anything they WILL need. As I’ve mentioned above, different landscapes require different equipment and having explored each of the locations I guide guests on previously, I’m in a good position to know exactly what they will need.

One essential piece of equipment that ends up on the pack list of ANY adventure, be it the Thai summer or the Siberian winter, is a good quality rain jacket. The characteristics I look for in a rain jacket are: ⁃ One that keeps you dry ⁃ One that breathes ⁃ One that isn’t overly bulky ⁃ One that is highly visible I still don’t understand why the majority of clothing manufacturers continue to produce black rain jackets…I’ve had three mates killed by cars in the last two years and now very much live by the mantra of #beseenbesafe. Batman is cool but being alive is cooler… 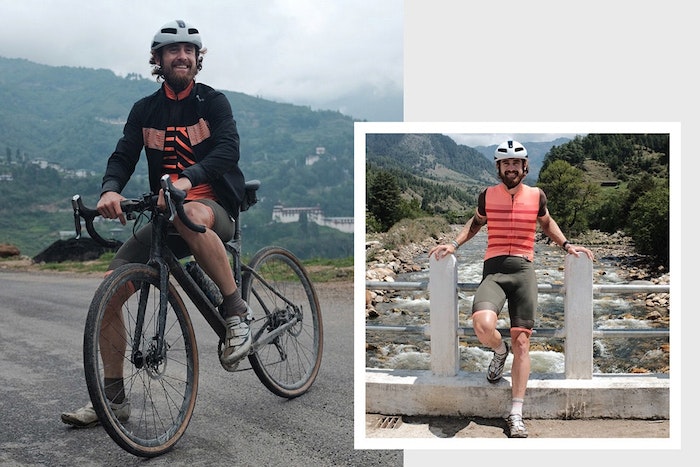 The Santini Guard Mercurio Jacket ticks all the boxes. Looking at the pictures of the jacket in the catalogue I was a little skeptical in that the jacket is black, but…through the chest panel are a series of highly reflective stripes that light up bright when exposed to light. From a safety point of view, I can say the jacket certainly ticks this box. As far as it being waterproof and breathable, it also ticks these boxes. Whilst in Bhutan we experienced rain on our climb to 4,000m. Body temperature already high from the effort, and rain starting to fall from above, I had no issues suiting up in the Guard Mercurio jacket. The fabric has been carefully selected to provide just the right amount of breathability. Admittedly, at the top of the pass I was a little damp below the jacket, however this wasn’t from the rain penetrating the surface but rather from the sweat I was producing beneath it. Some may argue that this suggests the jacket doesn’t breathe…I would argue that a jacket does not exist that is 100% waterproof and 100% breathable…The Guard Mercurio is one of the best I have worn.

Santini have been in the cycle clothing game since the dawn of time and having spent countless seasons working with professional teams in the pro peloton, know exactly what is required of their garments. Bhutan was unreal and part of that was because I was equipped with the right equipment.

Hit the Barossa hard. It’s an amazing place to cycle and taste some world class local produce and wines. ...

THE NEXT RACE - Trailer

“I took time away from my career to have baby Orla but now I’m back and more motivated than ever."...